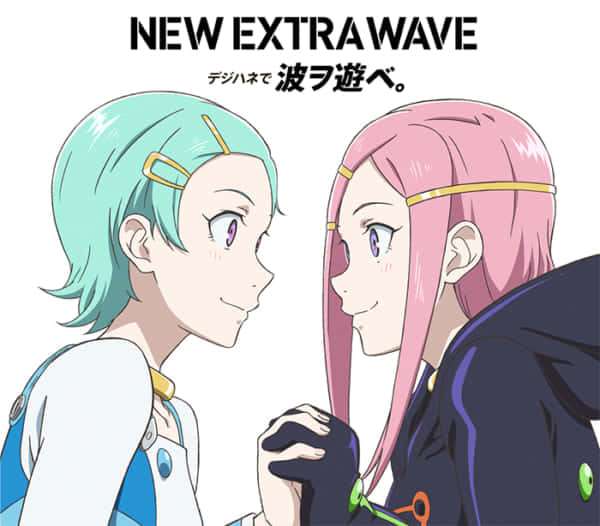 Umaibo is a bar-shaped snack sold in Japan by Yaokin Co.
Since its launch in July 1979, it has maintained a standard retail price of 10 yen per stick .

There are a wide variety of unique flavors, such as Natto flavor and Mentai flavor, and about 40 types have been released so far .
Since they are inexpensive, they are a popular snack among children and young people.

They are manufactured within a fixed price of 10 yen (ten-yen coin).

As a result, the length of the snack is always changed without notice to reflect changes in the cost of raw materials.

The content varies depending on the type of product:
the content was disclosed in 2005, and was between 7 and 9 grams until the fall of 2007,
and as of January 2010,the content is between 5 and 6 grams due to the effects of rising raw material costs.

Q1:What flavor was the first Umaibo?
A1.Nowadays, there are many flavors of Umaibo to choose from. In the beginning, there was only one flavor, “sauce flavor. In 1980, the year after it went on sale, there were six flavors, and in 1982, there were 12! At the time, there weren’t many candy bars with this many flavors.

Q4:Is the packing of Umaibo boxes done by hand?
A4:It seems that the part-time lady does it manually when she puts the Umaibo into the cardboard boxes. Thank you for everything!

Mentai flavor
Released in 1982. In fact, no spicy cod roe is used as an ingredient, but red bell pepper is one of the flavors. It is different from the spicy cod roe flavor described below.
Corn Potage Flavor
Released in 1992 [25].
A boxed version with a picture of Doala used in the design is sold at places such as Nagoya Dome. The original wrapping with the Ohta logo is sold as a prize at the pachinko parlor chain “Ohta”.
Cheese flavor
Released in 1980[26].
Pizza flavor
Released in April 2011 [27]. First released in 1982, discontinued in 1986[28], revived in 1995, discontinued again in 2001[29], limited reprint in 2005[30]. Now discontinued.
Teriyaki Burger Flavor
Launched in 1980 [26]. Originally called “Burger Flavor,” it was renamed to its current name in 1994 [31].
Salami flavor
Launched in July 1979 [26].
Yasai Salad Flavor
Launched in 1980 [25]. Originally a “salad flavor.
Chicken Curry Flavor
Launched in March 2000 [25].
Production is scheduled to end in July with the release of the following new flavor, Nori-Shio Flavor.
Tonkatsu Sauce Flavor
Launched in July 1979[26]. Initially it was called “Sauce Flavor” and became the current name in 1994 [31].
Shrimp Mayonnaise Flavor
Released in May 2001 [27]. It was created as a result of a poll on the official Umaibo site on the Enix website.
Takoyaki flavor
Released in 1987[25]. The texture is a little firmer than the other types because it is seasoned twice during the production process.
Chocolate flavor
Released in 1982 [32]. It is thinner than the other types and has a chocolate coating on the outside. However, the coating melts easily, so it is not sold during the summer (June to August).
Beef tongue salt flavor
Released in May 2007 [27].
Natto flavor
Released on December 3, 2012. It has been re-produced twice before and discontinued three times (1993, 1996-1999, 2003-2008[33]). This is the third time it has been re-produced.
Sugar rusk flavor
Released on January 11, 2013. This is the only stick-shaped Umaibo that does not have a hole in the center to give it the texture of rusk. Instead, there are four small holes.
Premium Umaibo Mentaiko Flavor
Launched on April 1, 2014, this product is sold in bags of 10 bars for 200 yen, but can also be sold separately with a barcode. It is flat and has a small hole in the center. They are flat and have a small hole in the center, which makes them easy to eat. It is also slightly longer than a regular Umaibo. Made with mentaiko powder.
Premium Umaibo Mozzarella & Camembert Flavor
Released on April 1, 2014. The shape of this flavor is the same as the Premium Mentaiko flavor. Mozzarella and Camembert cheeses are used.
Yakitori flavor
Released on January 28, 2015.
Premium Umaibo Wasabi Sauce Japanese Steak Flavor
Released on June 17, 2015.
Lemon Squash flavor (summer only)
Chimaki flavor
Dragon flavor
Nori-Shio Flavor